Morris Bennett earned his B.F.A. from the Massachusetts College of Art in Boston, and his M.F.A from the University of Cincinnati, Cincinnati Ohio.
After a year of travel and study in Italy with his wife, the artist Anne Roland, he taught art in the secondary level of the Pittsfield (Ma.) Public Schools. Since his retirement he has been teaching two courses for the evening school of the Pittsfield Public schools and offers two workshops at the Canyon Ranch Spa in Lenox Massachusetts.

Michael Boroniec, resides and creates sculptural work in Pittsfield, Massachusetts. His work is a journalistic approach, a photograph or chronograph of time, primarily focusing on materials and the direct relationship to the viewer, location, and society. Michael's primary work is sculptural, though he has also found success and audiences for his work in other media including painting, printmaking, and experimental/time-based art. His work chronicles the times, often taking ready-made objects and transforming them into iconographic representations of our culture. He explains ‘art’ is an alternate way of communication. 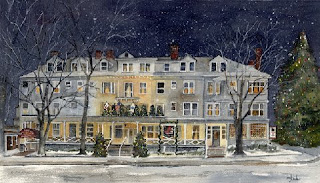 Since leaving the Boston area and moving to the Berkshires in 1995, Marguerite Bride has been able to focus her time and energy upon pursuing her childhood dream…to become a painter. Her formal art training began in 1992 with a course of study at the Worcester Art Museum, accompanied by private art lessons … and hours of practice. After moving to Lenox in 1995, she attended the Interlaken School of Art, and enrolled in the Visual Arts program at Berkshire Community College. 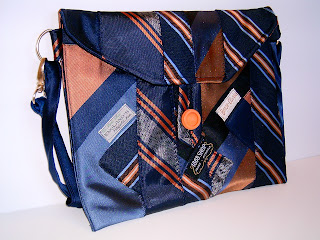 Jan Charbonneau is a fashion artist and a native to the Berkshires.  For years she worked mainly in the field of formal dress wear for women.  Through the use of men's recycled  neckties, she has  discovered the excitement of creating the connections of a textured past with the impressions of a promising present.
Continuous inspiration for new designs comes from her treasured customers. Jan has been especially privileged to serve many clients by making custom items from the personal  tie collections of departed loved ones. 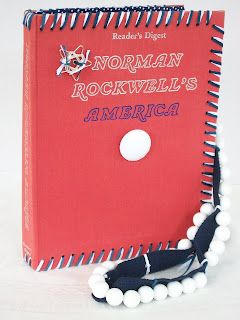 Lynette Cornwell is a collage artist who came to the idea of book purses via "altered books." Her altered books have included biographical story-telling using a collection of memorabilia and personal ephemera, as well as ironic re-takes or artistic expansion on the original book's contents. She also make book boxes, blank journals from book covers, specialty cards, and small books in a variety of formats. A small artistic support group that Lynette belonged to here in the Berkshires spent one of their project-days together making purses from a set of old Charles Dickens books. That idea brewed and stewed in her head for quite awhile, when she came across a set of children's classics her Dad had given her 50 years ago. Finding they had insignificant monetary value, she made them into book purses. They were popularly received, so she built a larger inventory. They have been a hit everywhere she takes them, and people love them as great gifts as well as for their own use.

Crispina ffrench, sweater, and used clothing alchemist since 1987, currently lives in a renovated Roman Catholic rectory with her studio next door in the church in Pittsfield, MA. She divides her time between her children, recycling business and developing the property, she and her husband, purchased in 2006. The goal is a community of creative endeavors including organic urban farming, utilizing sustainable building practices like rainwater catchment and alternative energy sources, and hotel/hostel music venue. This development is happening in collaboration with several like-minded reconstructionists of different sorts.

Jeffrey Gardner has traveled around this country his whole life, seeking the less known paths, the “blue highways” as they are sometimes called. He has always been drawn back to New England and Berkshire County in particular. Jeff has found great comfort in these familiar hills, from the Connecticut border through Stockbridge and Richmond and on up to Williamstown. The landscape and most importantly, it's old barns in various states of disrepair has caught his eye more than anything else.

Jeff started photographing these barns in different settings and formats when he first moved back here from California in the early 1990s. He began his craft of framing his barn photographs with the very same wood they were made of. 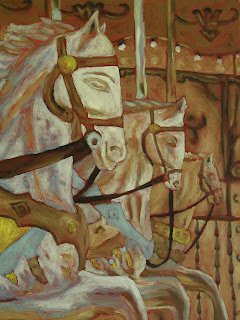 Though Leo Mazzeo often works with other media, he is primarily an oil painter. Leo use bold, heavily-pigmented color with gestural brushwork, and sometimes knife-work, on surfaces usually under-painted, often with red or black. He uses only a very small selection of colors, preferring to find my way to the colors he seeks through mixing on his pallet, as well as on the surface, since he also prefers to work wet on wet, whenever possible. Leo often works quickly to help convey an initial feeling of directness and immediacy, both in subject matter and presence. For him, a sense of the moment is vital and he wish the viewer to harvest feelings of empathy and longing, positive or negative, for a similar situation or experience. 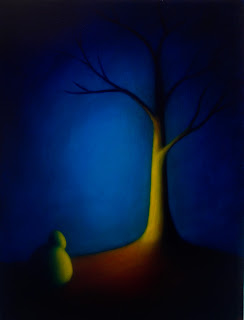 When Sean McCusker first started painting he was spending most of his spare time at night walking through the lit streets of Amherst. The contrast of the bright yellow of the street lamps against the cold blue tones of night was comforting as it meant the stresses of the day were over. Since then his work has reflected a feeling of the cool loneliness of the night, contrasted by the warmth and security of artificial illumination.
With any work, the viewer decides the meaning. So, only as a starting point, let me offer mine. Most of his paintings center around a single figure set against a vast empty space. The scenes often depict the longing for something better, that is often just over the horizon. The light illuminating the darkness is always just out of reach, but has a stronger presence in the dark. The figures struggle to reach the light, as they yearn for better things. So Sean consistently plays with a sense of darkness, desire, and hope.

Anne Pasko's work crosses a broad range from serene to wild - from monochromatic paper collage to vivid and highly textured mixed media paintings with found objects and acrylics. Her pieces may encompass the symbolism of women's spiriituality or my love of the earth and our natural environment or the loric and magic of a place like Monhegan Island, Maine.

Anne enjoys working and experimenting with textures and new techniques. It is the uncertainty and search for new techniques and exciting combinations of color that keeps her burning with passion to "do art".  She is frequently asked how she comes up with some of the images and pairings of materials - the answer is always that these are not from a clear, conscious place but rather something that bubbles up out of the subconscious - a re-membering of an ancient symbol, or an image seen or felt in a dream. 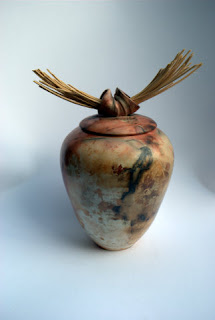 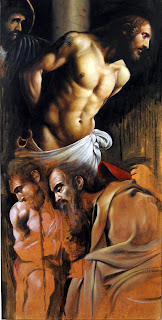 Michael Rousseau's current body of work is an exploration of the somber and dramatic effects of chiaroscuro using techniques gleaned from his study of Caravaggio, including: pigment choices, subject matter, composition and application.

He paints contemporary subjects using a combination of modern and traditional oil painting techniques. He derives his subject matter from the people, places, things and ideas that are around and surrounds him as an American artist living in the 21st Century. 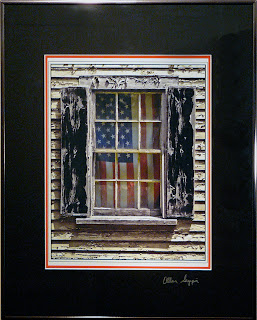 Allan Seppa started being serious about photography in the late 1960's, when he bought his first 35mm SLR film camera and signed up for the comprehensive correspondence course offered by the former Famous Photographers School of Westport, Connecticut.  He completed the course and enjoyed practicing his newly-learned skills for the next few years.

Soon after moving to the Berkshires in Massachusetts, he joined the venerable Berkshire Museum Camera Club. During the many years that he was a member of the Club, he won many awards for my color slides in competitions within the Club and ones sponsored by the New England Camera Club Council (NECCC). He attended many of the annual NECCC conferences, gaining addition knowledge and inspiration from their numerous and varied lecture programs.

Scott Taylor can’t remember a time in my life that he wasn’t drawing or painting and over the years it has become a great source of relaxation for him. Though mostly self-taught, he has had the privilege of being around some wonderful artists whose guidance and encouragement has helped him to grow not only as an artist, but as a person.


Scott loves old barns and other unique buildings (lighthouses, cottages and the like). Endeavoring to depict the emotion and history contained in their structure is one of his favorite challenges, from intriguing entryways to weathered windows and rusted rooflines. Solitary pathways and fields with rhythms created by rock walls, streams and trees are a constant draw for my imagination as well. But attempting to find a stylistic thread that connects his work, Scott has to say is not necessarily the line or subject matter, but rather the varied use of color in the pieces that he creates.

Pittsfield Art Show Invitational kicks off with an opening reception at the Lichtenstein Center for the Arts on Friday, June 10th from 5 to 7pm. This event is free and open to the public. Come meet the artists and enjoy their new work. The exhibition will run through Saturday, July 16th and the Lichtenstein Center for the Arts is open Wednesday-Saturday from 12pm-5pm. For more information about the event, call 413-499-9348 or email mmoyborgen@pittsfieldch.com.

The Art show has taken this year off due to construction projects immediately affecting the downtown site. The Art Show will return to the renewed downtown site in July 2012 and promises to be as exciting and successful as it has been in the past.